Work Experience with the ISSEE team 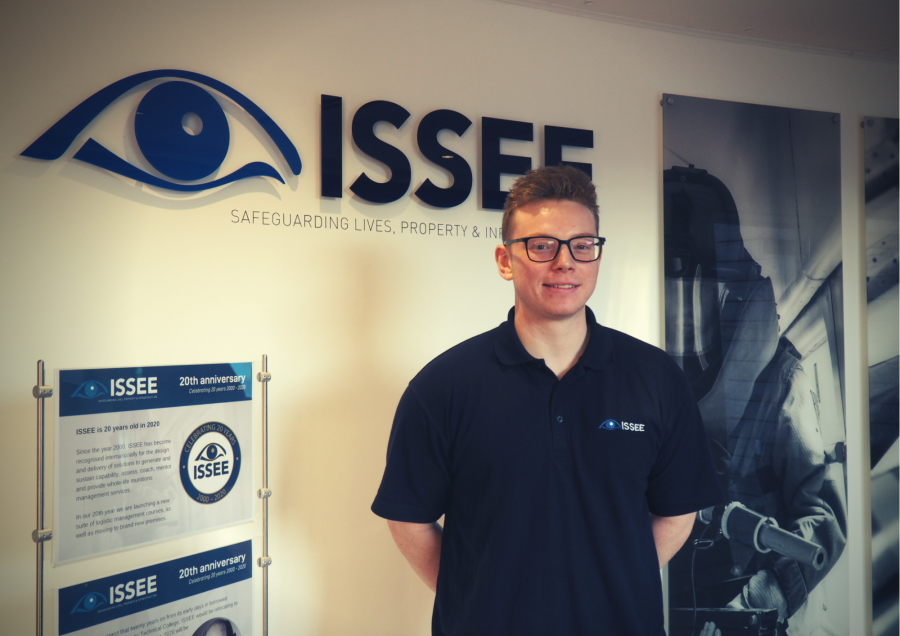 Tom came to ISSEE in January to do some work experience and gain valuable insights from our team of experienced ex-military instructors as part of his preparations for a career in the British Army.

“With an aspiration to join the British Army, I spent two weeks undertaking work experience with ISSEE because I wanted to gain an understanding in some of the methods and practices that they utilise in their training and operations that could be applicable to working in the army. I spent my time shadowing the Counter Terrorism (CT) Search course, which was an incredibly useful and positive experience and laid the groundwork for my next steps.

During the CT Search course, I observed low-risk searches of venues, hides and vehicles. This predominantly took place at ISSEE’s new facility in Bloxham, however searches were also conducted offsite at a nearby auditorium and the Kassam Stadium in Oxford. For these training activities, the instructors had set up a trail of clues and realistic scenarios for the students to follow and work on, which kept the course engaging and authentic. 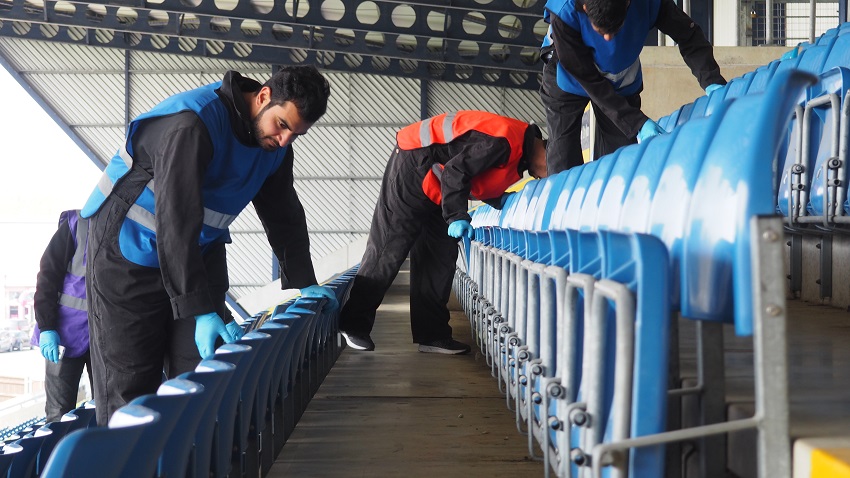 The methods employed during these searches, particularly the use of ‘ground sign awareness’, were highly applicable to current techniques used in the army and are therefore transferable for me in the future.

Throughout my time with ISSEE, I benefitted from the exceptionally valuable information I was able to pick up from spending time around the instructors. They all had significant career experience in the military and police forces, which has subsequently given me a clear direction for the regiment I want to join in the army.

The experience that I gained over the couple of weeks I spent as part of the ISSEE team has been a really strong step in the right direction towards my future career and the experience and insight I’ve gained into the industry has been invaluable. Thank you ISSEE!”

The course is designed to train the candidate in the practices, procedures and techniques of…

Our students stem from a wide variety of operational backgrounds, and fulfil many different roles…