Explosive Detection Dogs: Can they help increase security at your next event? 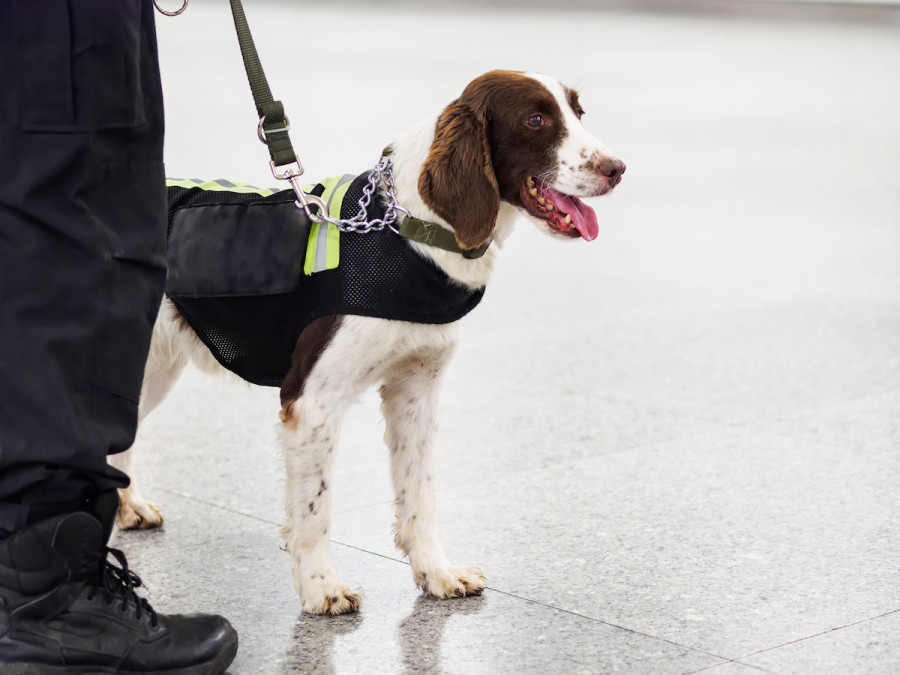 Terrorism is a global issue which affects all continents; UK is 35th on the list of countries most affected by terrorism, and fourth in Europe. The threat to the UK from International Terrorism remains at SEVERE, which means an attack is highly likely.

The UK has suffered five terror attacks in the last year whilst police and security services have foiled a further 16 terror plots since March 2017. The Home Secretary, Sajid Javid, has stated he expects the threat level from international terrorism to remain SEVERE for at least the next two years with the potential for the danger to continue to increase.  As Government and public spaces become harder for terrorists to penetrate, they naturally turn to high impact, softer targets as witnessed at Manchester Arena, Stade de France, Paris and Besiktasstadium in Istanbul.

Thankfully, obtaining commercial or military grade explosives in the UK is very difficult but this has led to terrorists resorting to the manufacture of home-made explosives (HME). HMEs are often described by acronyms such as TATP, ETN and HMTD, (which is sufficient for this article).

Home Made Explosives are invariably unstable, very sensitive and extremely powerful – comparable to TNT in strength. The past two terrorist incidents using explosives - at Manchester Arena and the London Tube – both used TATP. The same explosive also used in terrorist attacks in Paris and Brussels.

Britain continues to attract tourists from around the world, sporting and cultural events continue to be well supported and commuters need to make the journey to and from work. It is the responsibility of event organisers, transport operators and security services to ensure precautions are taken to provide a reasonable level of safety to allow life to continue unabated.

Many event organisers, and in particular football clubs and stadium mangers, understand they must take action to reduce risk and employ varying levels of security to allow an event or game to run smoothly whilst undertaking reasonable safety measures. Search training and evacuation exercises controlled by both Police and stadium stewards are useful deterrents and precautions, but the use of explosive detection dogs can be a significant enhancement to the security system at crowded places and other high footfall locations.

Explosive Detection Dogs (EDD) are capable of detecting minute traces of explosives concealed in bags, clothing or hidden in premises. EDD teams can provide a versatile, mobile and real-time search and detection capability that can offer significant benefits to many operations. Most dogs are trained to give a passive indication, which preserves forensic evidence, reduces the likelihood of the device being activated unintentionally and allows their safe use in screening of people. 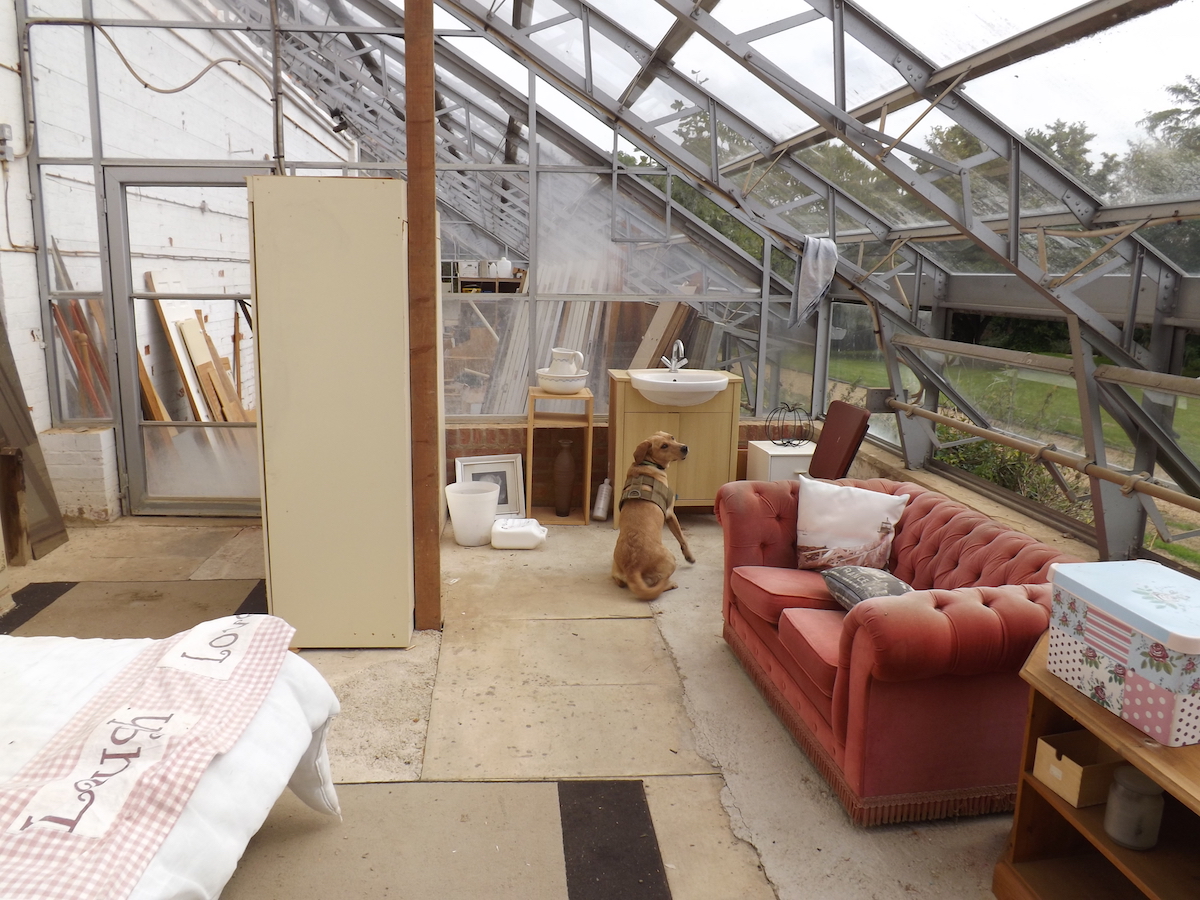 EDD training is an intensive process and begins with building the dogs’ ‘vocabulary’ of suspicious odours, imprinted into the dog’s brain by repetition and reward. Currently, most dogs are trained to indicate commercial explosives such as dynamite, TNT, water gel, different plastic explosives and Semtex. With the increase use in home made explosives, dogs now need to be able to recognise and react to ETN, ANS, TATP and HMTD – with the likelihood this will continue to increase.

Working with our NASDU registered partners, T&L Ltd, ISSEE has developed a comprehensive and unparalleled training and service delivery package which trains and ‘licences’ EDD to detect both commercial and home-made explosives. This training is introduced to each dog and then reinforced by regular, mandatory continuation training throughout the year. Each new training session is enhanced with support material indicating any new and developing threats to ensure both dog and handler - the EDD team – remain current and effective. 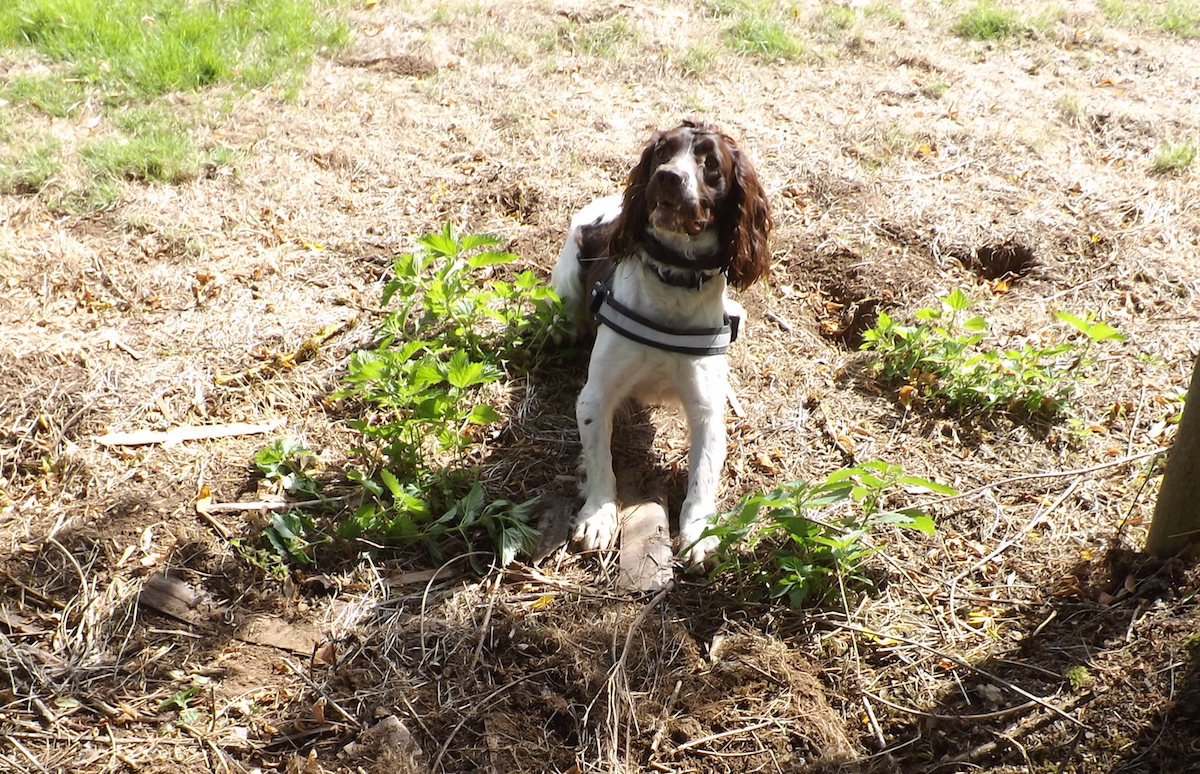 In understanding the threat and the role of the Explosive Detection Dog teams, ISSEE also provides opportunities for the dog handlers to undergo additional search skill training, including the recognition of improvised explosives devices (IED) components and weapons. Training which is also available to other security staff, managers and event stewards.

Licensing Explosive Detection Dogs for Home Made Explosives like TATP

As a security manager, it should be good practice to ensure that all components of the security system deployed around an event are effective and controlled. Utilising EDD teams enhances that system but by employing an EDD team trained and licensed to indicate on Home Made Explosives also will ensure all corners are covered by meeting the most likely threat posed by terrorists using explosives.

Security managers and explosive detection dog handlers will acknowledge that there are significant health and safety, security and administrative burdens associated with storing explosives and using them for training detection dogs. ISSEE is in a unique position of being involved in counter terrorism and counter IED training worldwide, and licensed to hold, store and use explosives.

As an independent body we can provide Explosive Detection Dog teams with an opportunity to train and be assessed on current relevant and realistic threats, in terms of types and sizes of threats, concealments, and types of searches identified in many operational requirements. ISSEE will also endorse training records indicating types of explosives trained on, dates of training, and other aspects covered during training. Presenting this evidence of regular and relevant training will satisfy any security manager that the EDD team is committed to and maintains the highest standards and best practices.

ISSEE is already recognised as a world leader in the provision of Counter Terrorist consultancy and training across both government and the commercial sectors. By extending its service-offering to include Explosive Detection Dog training, ISSEE is even better placed to fulfil its ‘First Choice’ position as a provider of proven and academically recognised security consultancy and services

Based at The Copse in Bloxham, Oxfordshire, ISSEE has bespoke training facilities which are unique…