Mitigating the Risk of Terror Attacks at Sports Stadias 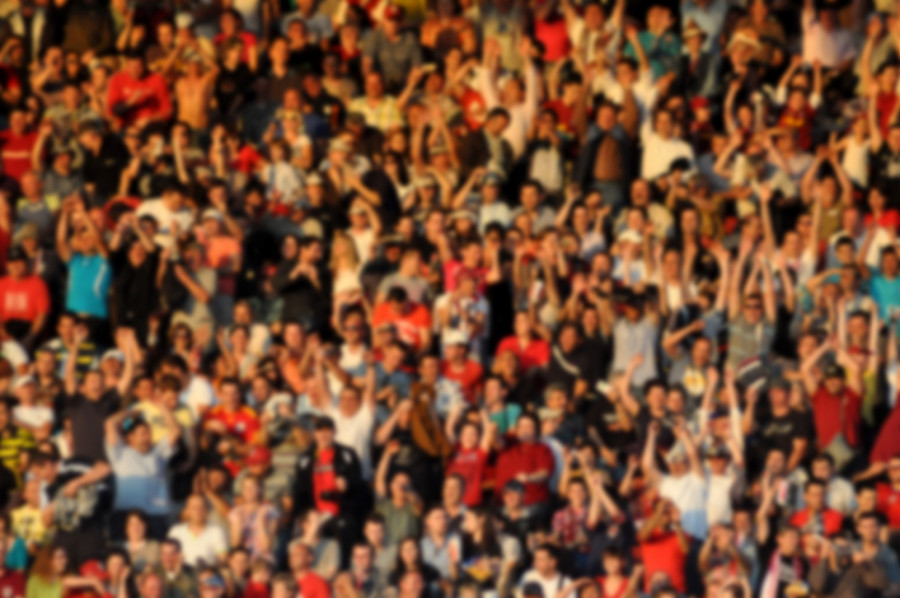 Sadly, the days of being able to enjoy an afternoon of live sport, an evening of live music or just going shopping in any of the large, attractive shopping malls have now been overshadowed by the deadly prospect of a terrorist attack.

France, and the rest of the world, is still reeling from several attacks across the country and Europe, including a suicide attack outside Stade de France stadium in Paris ahead of the match between France and Germany. Fortunately, the only victim on that occasion was the bomber himself, but it is recorded that he had a ticket for the game and had he not been stopped and searched by the security guards the toll of dead and injured may have been much worse.

Counter terrorism is a serious matter and the safety and security of spectators, staff and players is paramount; but the business of football (and sport in general) is a multi-million pound industry and so maintaining the ‘bottom line’ is also a serious matter.

In short, businesses in sport, and football in particular, cannot afford to hide from their responsibilities for the safety of spectators and staff but must also seek to balance potentially draconian security arrangements with ease of access, enjoyment and safety. The effect of getting security wrong is also expensive as witnessed during the ‘lost IED’ incident at Manchester United, ahead of their final Premier League game of the season against AFC Bournemouth.

The outside of sports stadiums have also proved a target for terrorists.

To mitigate the risk of a terrorist attack targeted at sports stadia, a fully comprehensive security strategy needs to be enshrined into the facilities management, club management, stewards and spectators alike. Communication across all these layers of ‘first responders’ needs to be consistent, with reporting of suspicious incidents from staff and spectators being focused quickly to appropriately trained control officers. With such large numbers congregating into a relatively small area, in a relatively short space of time, the likelihood of panic and crush injuries may also manifest, even if no terror attack is subsequently executed.

Is Your Team Prepared for a Terrorist Attack?

Undoubtedly, all stadia will have sound and well rehearsed fire drills, but hardly anyone practices for a terror attack, either directly in terms of instructing people what to do if they are present during an actual shooting, bombing or indirectly with regards to training employees on what they should do if an event occurs within the vicinity of where they are working or watching a game.

Businesses don’t just need to have plans in place, they need to be practiced at table top level and also within and around the stadiums with stewards, security guards and emergency services involved.

ISSEE, a company with a world-wide reputation for consultancy, design and delivery of counter terror training, homeland security and related explosives management services is an ideal security partner for the commercial sports security sector.

Our staff are highly experienced advisors, trainers and operators with backgrounds across policing, intelligence, counter terrorism, CBRNE and security. Working as a prime or with our vetted partners, we can design and deliver bespoke security solutions integrating technological equipment, human factors training, and security audit and testing across the range of sporting venue activities. Our counter-terror training courses include:

For more information on our Counter-Terrorism Training Courses for teams who protect stadiums and other crowded places, contact ISSEE on admin@issee.co.uk or call  +44 (0) 1295 981550.