He became Chairman of AGB Information Systems Limited at the end of the 70’s and was Managing Director of Audits of Great Britain, Europe’s largest market research company, for a time. He worked with the venture capital industry in the 80’s and became a “company doctor” involved with a variety of companies.

In 1988 he was asked to turn round a failing cable television franchise and stayed in the cable television and telephone industry until 1996. He became Chief Executive Officer of Bell Cablemedia (the combined cable interests of Bell Canada and Jones Intercable), which later became part of Cable and Wireless Communications.

In 1994 he became Chairman of the Cable Communications Association. He took responsibility for the $1billion NASDAQ flotation of Bell Cablemedia.

He was a finalist in the Scottish Entrepreneur of the Year Awards 1999. He has been involved in most aspects of company development including mentoring, start-up, development, financing, acquisition, company turnround, flotation and sale. 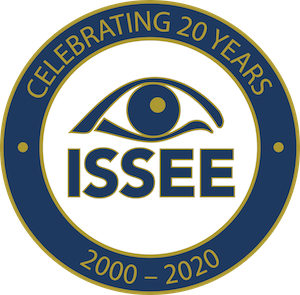